1. Save Time and manpower

No need to take every piece of the drill strings out to get the samples, saving a lot of time to hoist and disassemble the drill rods, by using wireline core barrel. And core barrel could be moved from the bottom of the hole without removing the drill rod string assembly.

In this process most of time is available for drilling and so speedier progress can be made with the same time spent when drilling.

For wireline drilling, the rods are made of fine high tensile steel. This makes them thin, so that the core can be as large as possible.

Wire line drilling is possible up to a depth of 1000m, or far more than that. 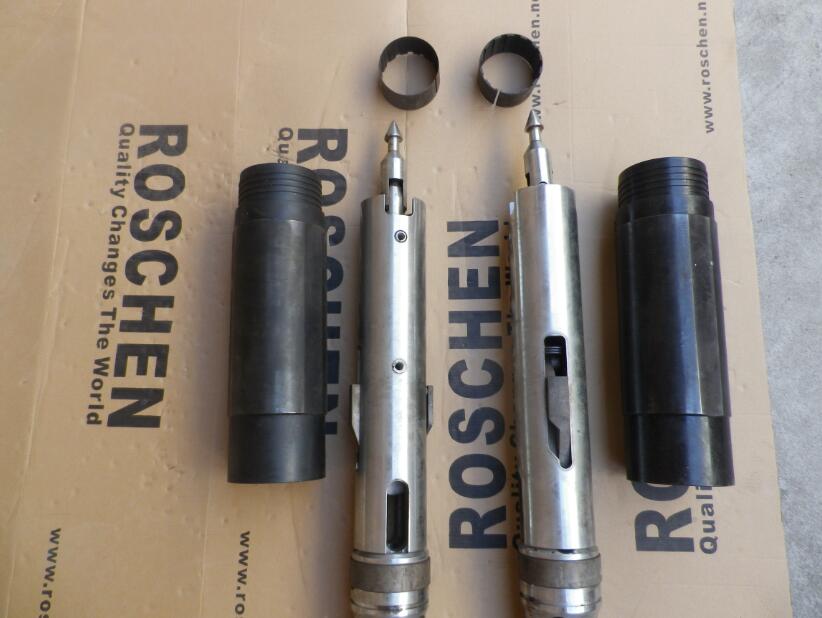 A complete set of wire-line drill tools include:

It has some advantages such as high penetration rate, higher core recovery ratio, long bit lifetime and lower labour. The advantages is obvious with the increasing of drill hole depth.

Our head assembly features long life span, good compatibility with parts like inner tube and outer tube from other vendors, and availability in all spare parts.

2.    Semi-round  : Good distribution of the diamond at bit face, adapt to a small broken or loose formation, applicable to drilling medium-hard and hard formation

4.    Applicable to drilling medium -hard, have good stability during the drilling